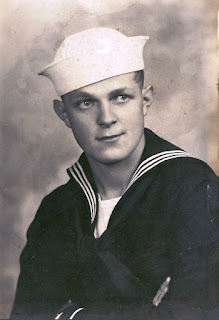 Spending evenings with my 92 yr old grandfather is something I frequently look forward to. I never know precisely what his topic of discussion will be from day to day, but I usually anticipate a dialogue with components of both historical nostalgia and spirited reflections. Granddad isn’t one to disappoint when it comes to invigorating conversation. With a lifetime full of experiences as a farmer, sailor, carpenter, minister, artist, traveler, husband, father, and grandfather - any particular wisdom or opinion comes attached with a combination of perspectives from these roles.

It’s with that in mind that I share a little here about some of his reflections on his service in the U.S. Navy during the Second World War. 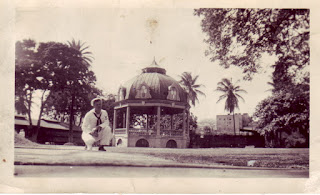 I asked him how and why he entered the military to begin with. In his words, “Simple. There was never any question in my mind. I enlisted for one reason only: Hitler had to be stopped. What the German people were doing was wrong and they had to be stopped.” [Coming from a strong German-American background.] “I knew very well that I might even be fighting some of my own flesh and blood over there.” Fresh out of high school and right off his family’s farm in York, Pennsylvania, he went to the local army recruiting office to enlist. “I went and joined the Army and was in there for two weeks. Then they took me up to Harrisburg and said they wanted me in the Navy because of my grades in chemistry, algebra and physics.” Granddad was then transferred and assigned aboard a destroyer escort, the DE-49 Doneff, where he served for the next two years until the war ended. 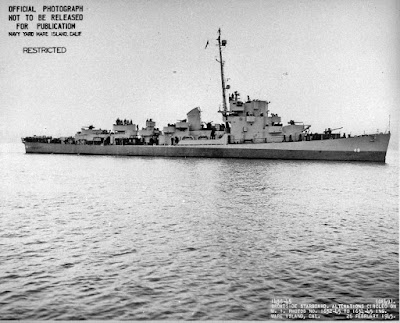 Within granddad’s recollections of memorable occasions in the Pacific, kamikaze encounters, and (now knowing) that they secretly escorted the atomic bomb aboard the USS Indianapolis – is a somber undertone that always elicits his moral conclusion: “It’s not the war we won, but the reason why we fought to win it.” Referring to the atrocities having been done by Germany and Japan at the time, it was never about being a victor in an arena of world powers, or even about safeguarding ourselves from potential ruin. It was about ‘good’ not idly standing by while evil was being committed.

Lately he’s been troubled at today’s age and the direction of our society’s mainstream voice. He brings up frequently in conversation (after watching the news) – that everyone keeps touting “make America great again!”, but without an understanding of truth as to what made America great. To him the greatness of our nation isn’t about our military might, or industrial strength, or nationalistic pride. He remarks, “Those are the mark of every Adolf Hitler in history and the people who arrogantly rallied behind them.” What made us great was the moral good that once was taught and revered – from men & women who died to free slaves, starved when they could have stolen, sacrificed for the sake of strangers, and those who built the future with sweat, blood and tears. Greatness isn’t the pride of the winning team having victory over an opponent. “What we should be remembering are the reasons that left us with no choice but to fight.” 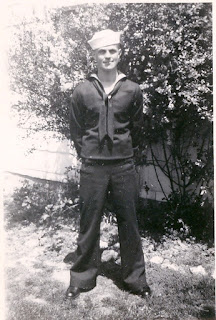 In being grateful for the risks taken by all who have served and who have passed on, whatever their motives, may we also truly honor their sacrifice by living our present in the service of what is right.